It was at the villa in Bordighera that Eva Gore-Booth met a young English woman named Esther Gertrude Roper. Literary historian and author Emma Donoghue is dismayed with Gifford Lewis' insistence that the pair, along with 'a long list of devoted partnerships among feminists of the time', were platonic friends. Within just five years of graduating from Owens College, Roper became a highly respected campaigner for women's suffrage. Irish author, Eilis Ni Dhuibhne, accepts this premise stating that Gore-Booth 'lived with Esther Roper, probably in a lesbian relationship'. The two women met in what Lewis, perhaps unwittingly portrays as a highly romantic situation. Gore-Booth was moved to immortalise their meeting with a poem entitled 'The Travellers', dedicated to 'E.G.R', Esther Gertrude Roper, and published in 1904. Roper was a remarkable character and was clearly the greatest influence on Gore-Booth's personal, literary and political life. 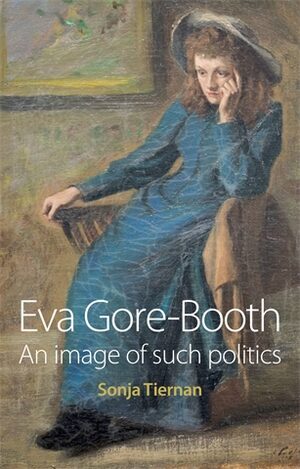