This chapter examines two films including El Bola and Camino from the recent Spanish past. It then explores the traumatic legacies of endemic machismo and violence and National Catholicism on the Spain of the early twenty-first century. Spanish youths remain in the family home longer than their European counterparts and in the 1990s 'student' was the profession most represented by young people in Spanish film. Adolescence in Spain is a 'social issue' as it is elsewhere in the Western world. Skin makes itself felt in the film El Bola, as subject, but also extends into its possible modes of spectatorship. The film Camino revels in its polysemy: the martyrology discourse is imbricated with the young girl's Disneyesque fantasy life and her desire to play the lead in a production of Cinderella at the local youth centre.

The child in Spanish cinema 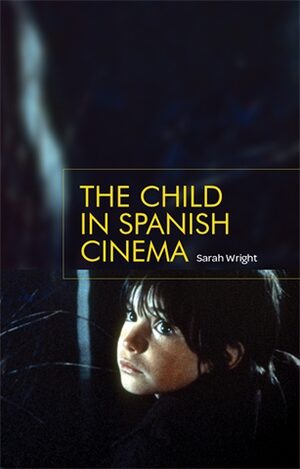