Occasional liturgies are scripts for religious services which respond to specific occasions: emergencies like plague (in 1563), Muslim invasions in Europe (in 1565 and 1566), bad weather (in 1571), the St. Bartholomew’s Day Massacre, the London earthquake of 1580, the Spanish invasion (expected from 1586 through 1588), or plots against the queen like Dr. Parry’s in 1585 and Babington’s in 1586. Two occasional liturgies from 1576 and 1585 offer readings and prayers for November 17, signalling that, like Pentecost and Christmas, Accession Day was part of the church year. Identifying England with Israel, liturgists treated Elizabethan current events and public figures as interchangeable with events and characters described in the Bible. Elizabethan churchgoers thus had abundant training in decoding allegorical narratives—a facility they could bring to a reading of The Faerie Queene. 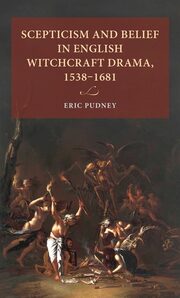