This chapter considers Northern Ireland before the war, its political status, structures and parties, particularly the dominant Unionist Party. Also examined is the pattern of loyalist commemorative activity, most notably parading, as well as the frequent instances of republican commemoration relating especially to the 1916 Easter Rising. The chapter also examines how the region saw itself within the Empire–Commonwealth. The role of the Royal Ulster Constabulary and Special Constabulary is discussed and some attention is given to the 1935 riots in Belfast – the most serious disorder in the city between the mid-1920s and mid-1960s. The role of Northern Ireland in the UK rearmament from 1935 is analysed, including the problems the region had in attracting government orders. The chapter concludes with a discussion of the outbreak of war in September 1939, including the attacks on members of the armed forces and the burning of gas masks in nationalist areas. 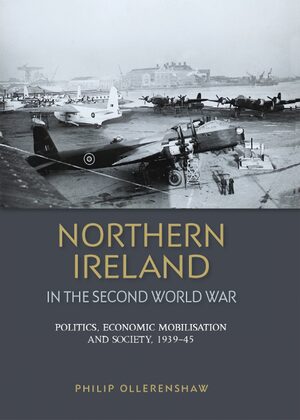