The hospital movement in Europe arose out of a tradition of charity and religious life that originated in the earliest days of Christianity. The extensive, fast paced, urbanization of the high Middle Ages, nowhere more pronounced than in Italy, challenged the earlier ecclesiastical model of charity. The establishment of new forms of community created novel social, economic, and political relationships that tested the traditional authority of both the secular and ecclesiastical hierarchies. Some scholars have viewed the rise of lay religious and semi-religious movements throughout medieval Europe as a result of theological reform and ecclesiastical leadership. At their most basic level, charitable institutions, such as the hospital, gave immediate relief to those who were in need, fulfilling a primary service to the urban community. Charity was a dual mechanism; it served to alleviate the poverty of others and the sinfulness of the self. 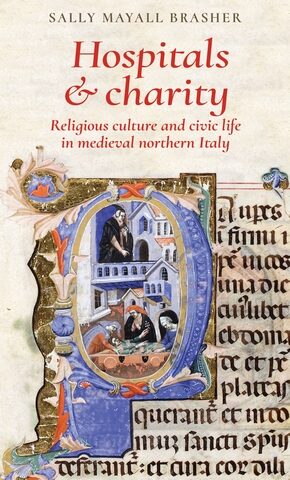