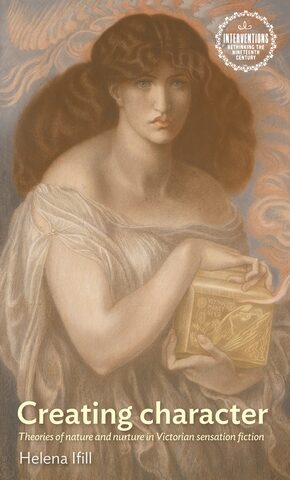 Theories of nature and nurture in Victorian sensation fiction

‘I have found Creating Character to be a very interesting read, one which would be a great addition to the bookshelves of its intended audience: those interested in nineteenth-century society and literature. Ifill’s secondary sources are incredibly thorough and may be used as a handy tool for those looking to explore and study sensation fiction and its relationship with science and psychology further.
The Wilkie Collins Journal