Jump to Content Jump to Main Navigation
Noelle Gallagher
Part I: Memoir
Memoirs and the history of the individual
in Historical literatures

Restoration and early-eighteenth-century writers made little active distinction between memoirs written from a biographical perspective and those written from an autobiographical point of view. In addition to the difference in perspective, memoirs could also include material that would be considered irrelevant or extraneous to a formal historical narrative. Although neoclassical history was addressed exclusively to elite public men, its readership included 'Grandees of all Countries and all Ages', statesmen of both the present and the future, the nation and the world. 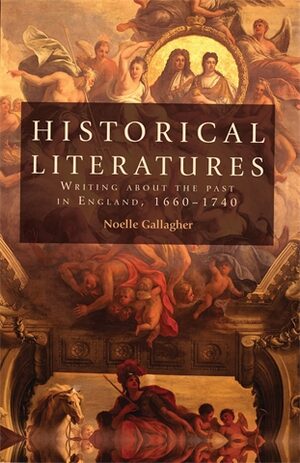