Jump to Content Jump to Main Navigation
Par Kumaraswami, Antoni Kapcia, and Meesha Nehru
1990s–2000s
The years of crisis and reassessment
in Literary culture in Cuba

This chapter addresses the mixed effects of the crisis: rapid and painful adjustment but also unexpected opportunities and development, and eventually, after 2000, a surprising and productive return to the principles of 1961, with a postscript anticipating the effects of reform under the leadership of Raúl Castro. Shortages and changed priorities substantially worsened conditions for literary culture, as the three-decade-old nationwide system of cultural participation was paralysed through lack of basic infrastructure and materials. Despite external expectations, the social value of literature had continued to be sustained, and had even been given a boost, after 2000. Its heightened symbolic value was now, as in 1961, related more to the reader than to the writer.

Revolution, nation-building and the book 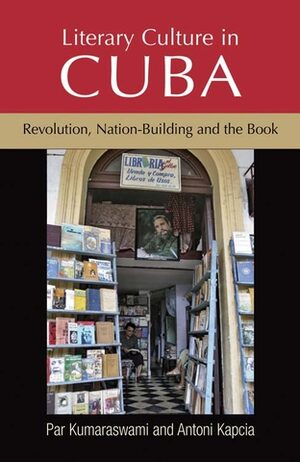