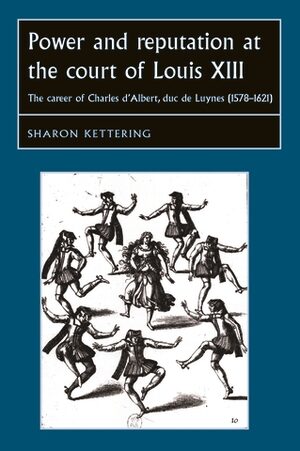 Power and reputation at the court of Louis XIII