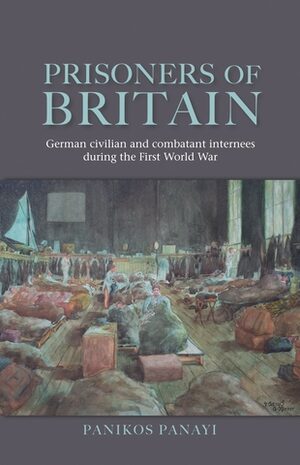 ‘Panayi's book is a valuable addition to our understanding of the war...'
DAVID MONGER, University of Canterbury
The Journal of the Historical Association
December 2015