Jump to Content Jump to Main Navigation
Leslie C. Green
Prisoners of war
in The contemporary law of armed conflict

A civilian head of state who is the commander-in-chief of his nation's forces becomes a prisoner of war if he falls into enemy hands. Responsibility for the treatment of prisoners of war rests upon the detaining power, although they may be transferred to the custody of another party to the Convention and even, in some circumstances, to a neutral power. Broadly speaking, the duties of the Detaining Power are the concomitant of the rights of prisoners of war. In addition, however, there are duties directly imposed upon them and controlling their freedom of action. Prisoners of war are subject to the laws, regulations and orders of the Detaining Power, but must not be punished for any act which would not have been punishable if committed by a member of that Power's own forces. 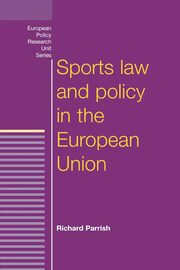