Jump to Content Jump to Main Navigation
Catherine J. Frieman
Tradition, continuity, and resistance
in An archaeology of innovation

An archaeology of innovation 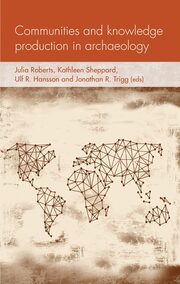 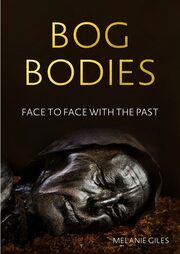 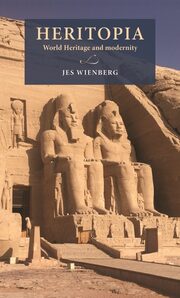