This chapter focuses on the struggle and internal debate that is taking place in Tarquin’s soul and the outer action he takes, namely the rape of Lucrece. From the beginning, Tarquin’s self is described as being divided, which has an effect on his body and his soul: he experiences both a physiomachia and a psychomachia. Tarquin’s inner forces, his reason and his will, fight each other, and, eventually, reason is overcome. Shakespeare bases this character representation on patterns from medieval morality plays and allegorizes Tarquin but also lends him psychological depth on this basis. In Tarquin’s encounter with Lucrece, a relationship of exchange becomes obvious between them: she becomes the voice of reason, and, after the rape, a link is created between her body and his soul. The chapter also takes into account contemporary and classical sources on inner debates and the soul.

Stages of the soul in early modern English poetry 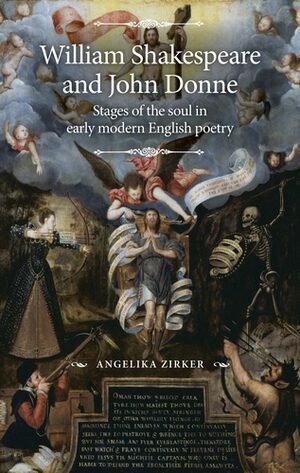