History and representations of confino 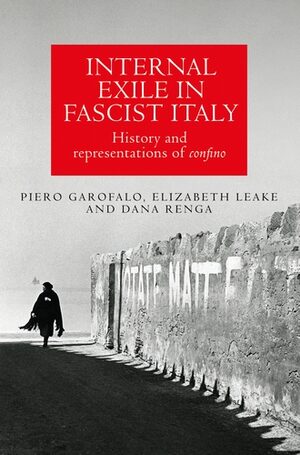