Jump to Content Jump to Main Navigation
Jack Holland
Constructing counter-terrorism (in Homeland, 24, and The West Wing)
in Fictional television and American Politics 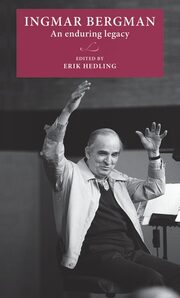