Dan Geffrey with the New Poete 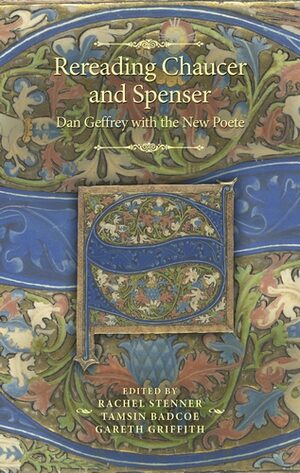