Chapter 6 carries forward some of Mitchell’s and Epstein’s ideas of networks. The approach extends the network studies method to social mobility, looking at how elites emerge, participate in interlocking directorates, generate convivial subjectivities and sustain long-term friendships. Raised on that basis are further arguments about the importance of elite friendship for the constituting of openness and public trust in postcolonial states. An account is given of a public occasion, the funeral of a prominent cosmopolitan among Botswana’s national elite, Richard Mannathoko, to reveal the actual practice observed among elites. Very broadly, the ethnography seeks through a particular case to illuminate the changeable force that public cosmopolitanism has in civic culture in postcolonial Africa. In part, the agenda is set in opposition to a toxic version of Afro-pessimism that finds Africa doomed by the kleptomania of elites, ungovernable because of the self-seeking of Big Men, and inevitably victimized by liberators who reveal themselves to be tyrants. Against that, the facts show that Botswana does have its share of wider postcolonial conflicts and predicaments, but concern for the public good is forceful. Good governance continues to be advanced through the deliberately developed and well-sustained political structures and practices of a strong state. 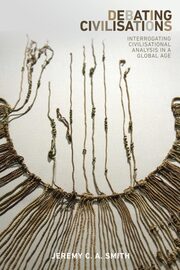 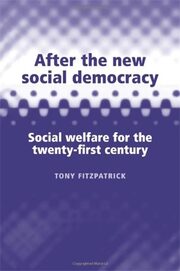