Marker's filmmaking of the 1980s is prefaced in 1978 by his first foray into installation work. The two-screen Quand le siècle a pris forme passes images of the First World War and the Russian Revolution through a synthesiser, and thus presages some of the effects that his subsequent films deploy. The new computer technology opens windows onto new image worlds, which are explored in different ways in Sans Soleil, 2084, and L'Héritage de la chouette. Marker filmed Junkopia with two colleagues, Frank Simeone and John Chapman, while in San Francisco in July 1981. The film comprises a collage of images and a distinctive soundtrack with no commentary. 2084 occupies a pivotal place among Marker's films of the 1980s. Consisting mainly of footage shot on location among the foothills of Mount Fuji in 1984, Marker's AK charts the making of select scenes from Akira Kurosawa's Ran. 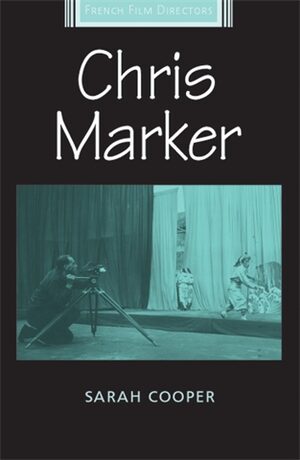