Jump to Content Jump to Main Navigation
Alexander Samson
A marriage made in Heaven?
in Mary and Philip

This chapter analyses Philip’s journey and arrival in England, early public appearances and the wedding in Winchester. He cultivated an identification with his new kingdom, and his English subjects soon claimed him as English not Spanish. The clothes the royal couple wore, their symbolic use of the Cathedral, the wording of their vows and order of the ceremony, and their positioning next to each other encoded the differences and tensions between English and Spanish aspirations for the marriage, in light of the ‘problem’ of female rule. It examines the tensions between Philip’s Spanish and English households, born of jealousy and the desire for intimacy, and how through polyvalent signalling he sought to appeal to Habsburg aspirations while appeasing indigenous sensibilities.

The marriage of Tudor England and Habsburg Spain 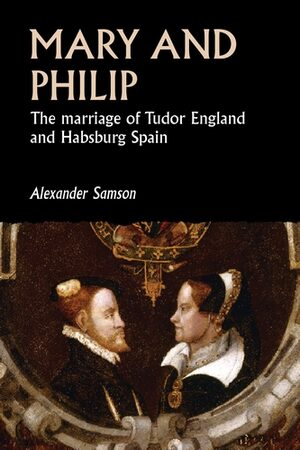