Jump to Content Jump to Main Navigation
Conclusion
in International law in Europe, 700–1200 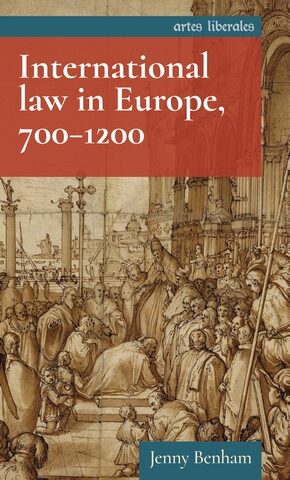