Jump to Content Jump to Main Navigation
Nathan G. Alexander
The best friends the negro ever had
African Americans and white atheists
in Race in a Godless World

This chapter examines white atheists’ views of African Americans. Freethought newspapers often contained one-dimensional caricatures of black people as pious, superstitious, foolish, and immoral. These were the opposites of the traits on which white freethinkers prized themselves, and therefore the image of black Americans often acted as a mirror in which white freethinkers could clarify their own identities. Despite these negative depictions, however, on the whole white atheists attempted to portray themselves as free from racial prejudice and argued for equal rights and opportunities for all regardless of race. Yet not all white atheists held such optimistic views. An alternative discourse within freethought circles held that a rational and scientific approach showed the innate inferiority of blacks. This chapter wrestles once more with the competing demands of scientific rationalism, hostility to Christianity, and a commitment to equality that helped to inform white atheists’ racial views.

Race in a Godless World 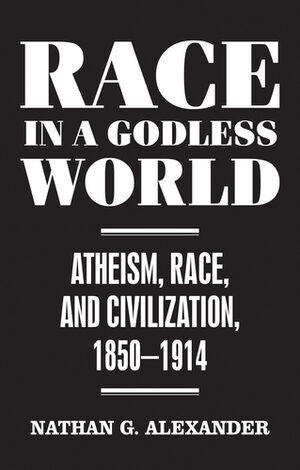