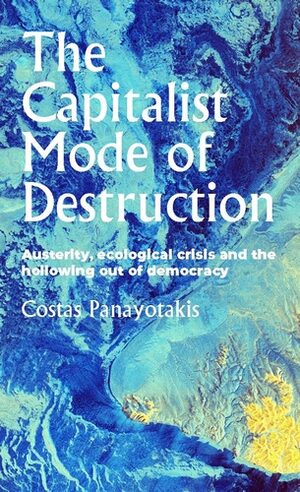 The book analyzes capitalism’s growing destructiveness and the cost–benefit contradiction it generates. Its new conception of the surplus, which recognizes not just capitalist businesses but also households and the public sector as sites of surplus production, links capitalism’s destructiveness to that system’s use of the surplus. Capital’s use of the surplus turns scientific knowledge and technique into forces of destruction, and the book illustrates this dynamic by making reference to the growth of a consumerist culture, to massive military spending, and to other technologies that fuel a deepening ecological crisis. This crisis, along with economic and public health crises as well as a crisis of political democracy, are also analyzed as being intimately linked to capitalism’s use of the surplus. It is capitalism’s undemocratic control of the surplus by capitalist elites, moreover, that ultimately leads to the cost–benefit contradiction of contemporary societies: the futility of our consumerist culture no longer translates productive development into correspondingly growing human well-being, while the simultaneous growth of capitalism’s forces of destruction increasingly endangers human beings and the planet. Thus, this contradiction creates the potential for an opposition to capitalism and its exploitative and destructive nature by a wide range of social movements, both “old” (such as the labor and socialist movements) and “new” (for example, the feminist, anti-racist, ecological, and peace movements). To address capitalism’s contradiction, a democratic classless society is required, but the book also analyzes how capitalism’s operation obstructs the formation of an anti-capitalist coalition fighting for such an alternative. 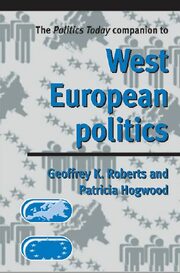