This chapter focuses on the role and meaning attached to other veterans in the lives of the former combatants. In particular, it explores how social ties between former combatants translate into social support and vehicles for political mobilization (e.g., in veterans’ organizations and political parties), and how these connections are sustained over time. The longevity of these networks is especially striking; some have been sustained for forty-seven years after the war. These networks provide friendship, financial support, and opportunities for work, and they help former combatants navigate their surroundings. But they also find more formalized expressions through veteran organizations and political parties. This overlap between functions, combined with affective ties within the group, is a crucial determinant for the longevity of veteran networks. Naturally, both of these developments shape the political mobilization of the former combatants. Former combatants seek each other out. By engaging in these networks, their shared past becomes a shared future. Their experiences of loss during the war, and feelings of responsibility for each other, incite the community of former combatants to continue to care for each other. A reciprocal responsibility thus permeates these networks, or becomes the standard against which members evaluate each other. The role of the networks is very similar across the three cases, even if there were differences in how the networks formally developed and how the former combatants related to them. 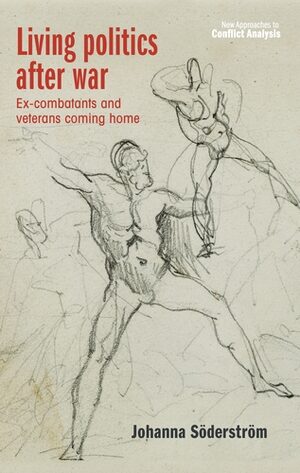