Historical and anthropological approaches to a changing regime of governance 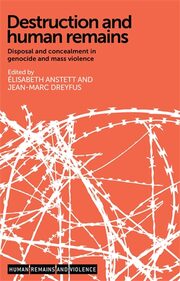