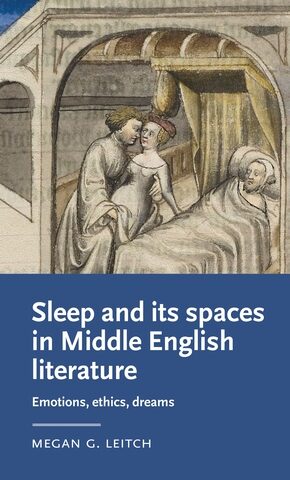 Sleep and its spaces in Middle English literature