Jump to Content Jump to Main Navigation
Amy G. Tan
‘That all the Lord’s people could prophesy’
Innovating in the reference genre (and turning against episcopacy?)
in The pastor in print

The pastor in print 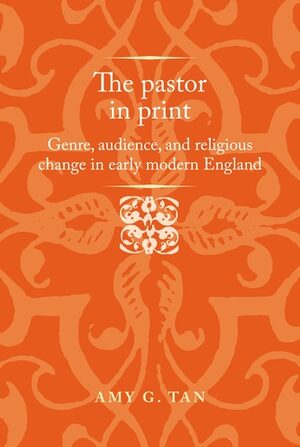