This chapter analyses Milton’s ‘Samson Agonistes’ as a conversation with Shakespeare’s Roman plays, tracing a pattern of allusion to the Shakespearean suicides Antony, Cleopatra and Brutus to deepen our understanding of Samson’s final act. This writerly conversation is a political one: the chapter builds on the argument of Milton and the Politics of Public Speech, comprehending the seventeenth-century public sphere in Arendtian terms, as a revival of the Greek polis or Roman republic, centred on public speech as political action. For Milton, poetry is a form of oratory, and drama, the art-form of democratic Athens, both represents and embodies public speech. Pointing out that groups disenfranchised in the classical state became metaphors for political disempowerment in early modern polemic (whether terms of abuse to delegitimise opponents or protesting political oppression), the chapter uncovers a strong republican undertow in ideas of effeminacy in Shakespeare and Milton, and brings a newly political perspective to their treatments of gender and sexuality. Yet Samson’s defining act, while fulfilling the republican ideal of selfless public service, and recalling the Senecan view of suicide as the ultimate assertion of individual liberty, goes beyond the masculinist terms of classical republicanism. For Milton draws on Shakespeare’s figuration of Antony’s and Cleopatra’s joint suicide as a ‘transcendent marriage’ to depict the regenerate Samson as androgyne in his union with God. The chapter at once reveals the availability to early modern readers of distinctively republican subcurrents in Shakespeare and illuminates the ways Milton justifies Samson’s suicide in a Christian framework. 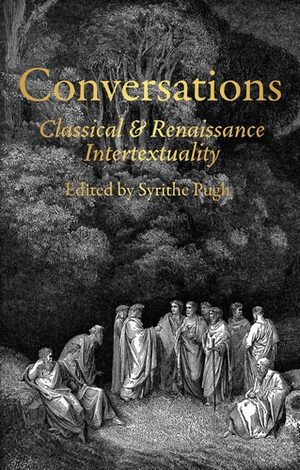