Jump to Content Jump to Main Navigation
Andy Smith
That’s entertainment!
‘Culture’, sport and elitism
in Made in France

This chapter investigates this dimension of French life by focusing upon ‘culture’ and sport, then comparing the two. Both these domains are of wider interest because not only do they encompass so many French men and women, but also because both have been structured by institutions that are the fruit of considerable political work. Moreover, both were largely institutionalized during the same period –1960–80 – one during which, once again, the French state proved central. This is most clearly the case in the cultural affairs domain. As of 1960, the state put in place a range of policies which prompted an expansion of cultural activities and of the professions they concern. Ranging from music to dance or to books, culture was promoted as a means of cultivating the population, but also that of promoting France internationally. Organized sport in France has been strongly affected by equivalent levels of public intervention and support. This said, both culture and sport have also been affected by a certain retraction of state support since the 1990s. Some of the shortfall in funding has been taken up by increasingly powerful municipal and regional public authorities. Indeed, this has tended to attenuate state domination in both sports. Nevertheless, neo-dirigiste state intervention persists. Moreover, as the chapter explains, the role of the state is one of the reasons why, in both the cultural and sports sectors, elitism tends strongly to prevail. 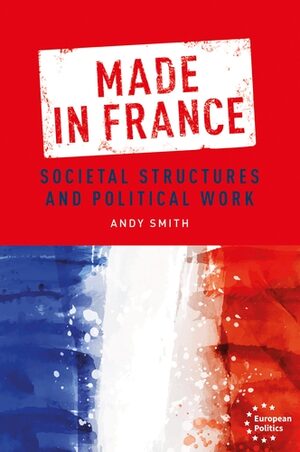