A poststructuralist moral theory for the twenty-first century 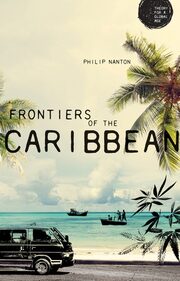 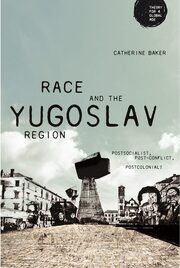