The law of the sea 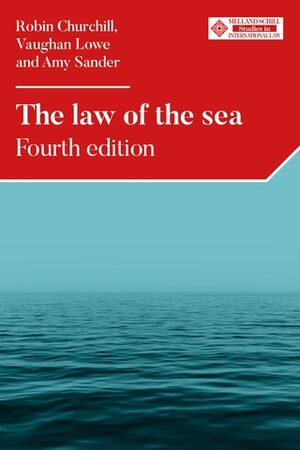