The pound and the fury

Why anger and confusion reign in an economy paralysed by myth 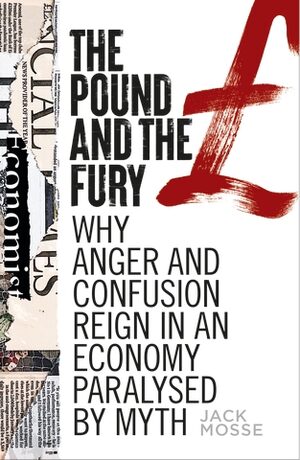