Jump to Content Jump to Main Navigation
Jason Peacey
Women, print and locality
Richard Culmer and the practices of polemic during the English Revolution
in Insolent proceedings 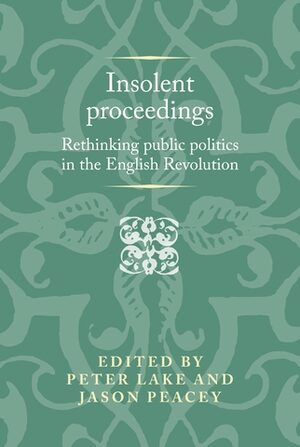