Jump to Content Jump to Main Navigation
Adrienne Buller
Titans
Assets, power and the construction of green capitalism
in The Value of a Whale

The Value of a Whale

On the Illusions of Green Capitalism 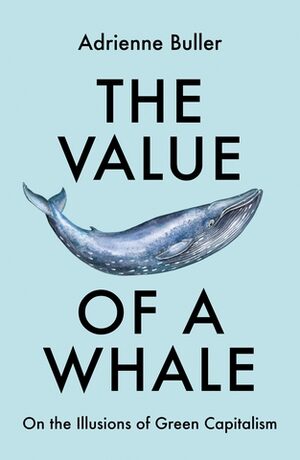