This chapter examines how local history ran into the buffers as it was increasingly marginalised in Victorian England. In the nineteenth century, the amateurism came into conflict with the professionalisation of archaeology and history. In the process, the seamlessness of past studies began to break down. As archaeology developed into a discipline, it continued to maintain close links with the antiquaries, largely through the county societies that sprang up across the country. The professionalisation of history had a different impact. It was bound up with the discovery of a national identity, which was believed to be best studied through the national archives on a national basis. Antiquarianism seemed alien to this position. Professional historians promoted journals for disseminating their findings among their professional colleagues, and they sought to hide links they may have enjoyed with the societies. By the end of the nineteenth century, local history was marginalised: even the Victoria County History was primarily concerned with studying the nation, admittedly through the locality, but from the national records. 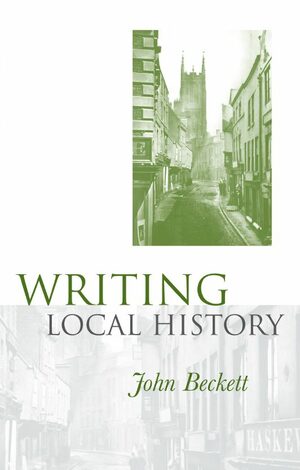