To people who grew up and came of age between the Famine and Independence/Partition, the past was always present. Seventy-two years is a very short time: someone born in the 1850s could be entering the grandparent generation when the Treaty was signed. Changing patterns of work, migration and emigration, new ways of dressing, eating, working, furnishing houses, happened within the comfortable memory-span of an adult. It was this apparently rapid pace of social change and nationalism which fostered self-consciousness. There were some success stories. Luck, skill or both enabled some people to make the vital step from chronic hardship to some kind of security; parental and elder-sibling struggle and sacrifice produced clerks, shop-workers, secretaries, administrators, teachers and uniformed workers of various kinds, in police barracks, hospitals, asylums, prisons and railways. However, the rise in the numbers convicted for homelessness and prostitution was part of this speeded-up way of life. 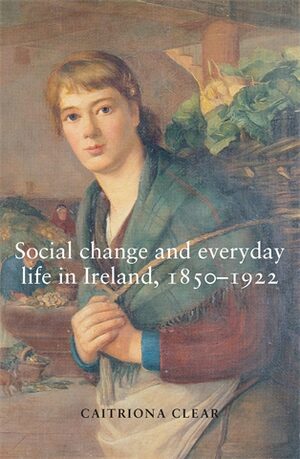