Asian American literature by women is increasingly attracting critical attention as an important sub genre of American literature. Current debates over the literary canon, the changing profile of literary and cultural studies, the increasing presence of women's and ethnic writing both within and beyond the canon may all explain the increasing popularity of Asian American women's writing both within the US and beyond its geographical borders. In the context of the canon of Asian American writing by women, the publication of The Woman Warrior, in 1976, precipitated an intense period of growth. Critical work on Kingston has been heavily dominated by a focus upon The Woman Warrior, and to a lesser degree, China Men. Many analyses viewed Kingston's texts as coinciding with a moment in feminist studies and feminist literary production when the mother/daughter dyad became a focus of particular interest. 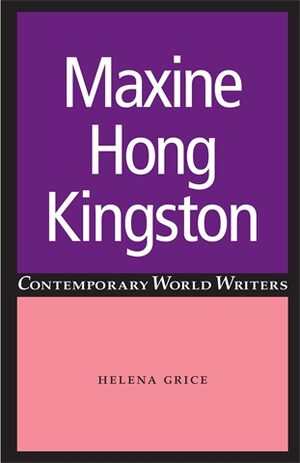