The Military, Race and Masculinity in British Imperial Culture, 1857–1914 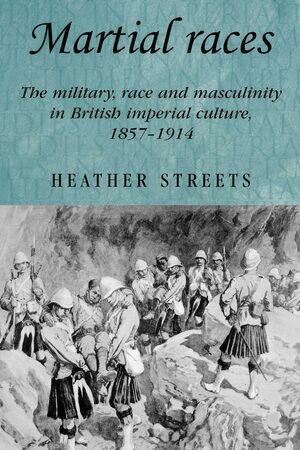