This chapter looks at a number of issues connected with the state of international humanitarian law as it has evolved to this point, and the prospects of its further development. After considering whether international law is, properly speaking, law, it explores the problem of political agency—that is to say, of how the achievement of a juridical regime targeting crimes against humanity is to be taken forward. To this end, it discusses, in turn, the sort of global community presupposed by such a regime, the nature of the movement needed to bring it about, and the political ethics suitable to such a movement. The chapter—its concern with the ambition ‘to transform international morality into a revolutionary legality’—may be seen as a conclusion that matches the book's opening: having begun with the prehistory of the offence of crimes against humanity, it ends by looking at the global movement to strengthen the framework of crimes-against-humanity law in the future.

Birth of a concept 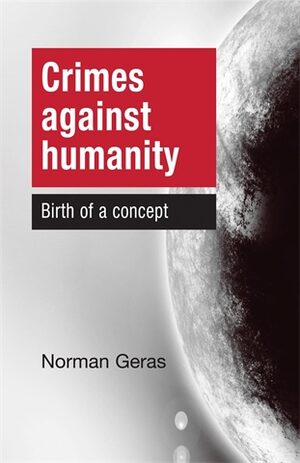