The culture of diplomacy 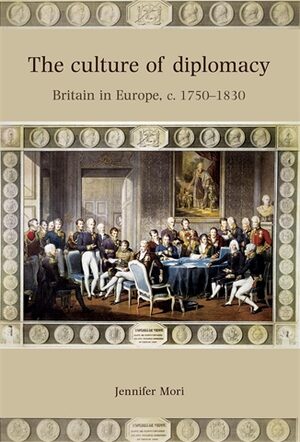