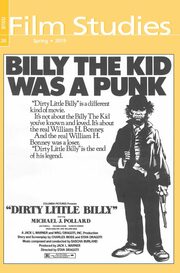 ‘The Boys Can Kill’

The 1970s Cycle of Youth Westerns

In the late 1960s, Hollywood had the youth demographic in its sights. In 1969 Butch Cassidy and the Sundance Kid proved that Westerns could appeal to this market, and sparked a cycle of youth Westerns. The cycle framework provides a new lens to refocus this group of Westerns. When the films are situated alongside the other production trends and cycles of the period, as they were in the contemporary trade discourses, they emerge as part of a short-lived strategy for financing Western films that targeted the youth market. An industrial and discursive analysis of the marketing and reception of the youth Western cycle contributes to a more nuanced understanding of the New Hollywood period.

Beyond the Burden of History in Indigenous Australian Cinema

Understanding Production, Humour and Political Context through Nice Coloured Girls (1987) and The Sapphires (2012) 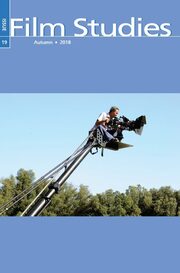