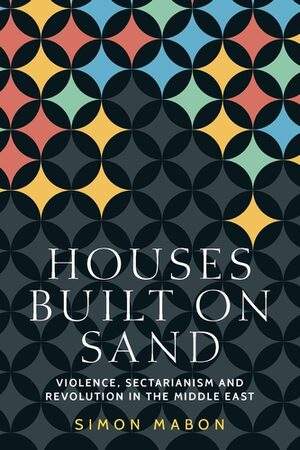 The introduction surveys the approaches of material culture and objects starting from the 1920s avant-garde and ending with recent critical inquiries. It situates the book’s subject in relation to the avant-garde both as a historical precedent and a theoretical framework, reinvigorated by the recent material turn. It explains that the concern for things was at the forefront of Soviet designers’ professional ambitions and attitudes towards the socialist system, and, therefore, things can say a lot about late Soviet professional and intellectual culture. The introduction then proceeds to outline the story of Soviet design activities and institutions between the state’s repudiation of the avant-garde and the death of Stalin in 1953. Further, the introduction describes the methodology and sources of the book: how different materials are approached and brought together. And, finally, it critically engages with the key terms – ‘avant-garde’, ‘material culture’, ‘design’, ‘decorative art’ – and outlines the content of the following chapters. 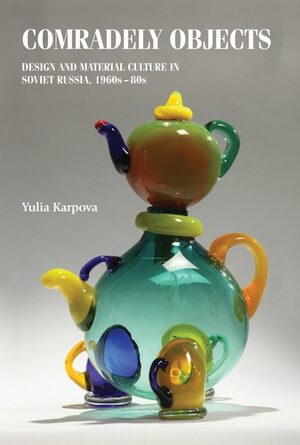 What are President Obama’s chief legacies across Asia and the Pacific, the new fulcrum of world economics and geopolitics? Was there a distinctive underlying philosophy and strategy for the region which guided Obama’s thinking and policies, such as ‘pragmatic realism’, hegemonic ordering/liberal internationalism, or hawkish humanitarianism? Since Obama, what has President Donald Trump’s ‘principled realism’ meant in practice? How far has Trump progressed in challenging or disrupting Obama’s strategy to ‘pivot to Asia’? What differences can we discern in the declared or effective US strategy towards Asia and to what extent has it radically shifted or displaced Obama-era legacies? Finally, what might be the longer-term consequences, both for American power and the Asian region, of the strategies pursued by the Trump administration and its predecessors? Though we appear to be at a key historical moment, this is hardly the first time American elites have faced uncertainty over grand strategy in broad terms or in the context of specific areas of the world. Yet the stakes now seem higher, as the spectre of economic and military conflicts hangs over the Asia, and broader Indo-, Pacific regions.

This introduction presents an overview of the key concepts discussed in the subsequent chapters of this book. The book looks at sovereignty as a particular form of power and politics. This hopefully shows that the fate of bodies in the transition from life to death can provide a key to understanding fundamental ways in which sovereignty is claimed and performed. It explores how the management of dead bodies is related to the constitution, territorialisation and membership of political and moral communities that enframe lives in various parts of the world. The book analyses the exhumation of a mass grave with dead bodies in varied degrees of decomposition in the northern part of contemporary Zimbabwe. It presents various cases in which necro-political aspects of sovereignty take precedence over the bio-political in practices that work through dead bodies, notably by transgressing the limits set out in state law.

In the Napoleonic Age, statistics became an established part of the administrative repertoire. 'Statistical research,' wrote the Frenchman Alfred Legoyt in 1860, 'leads to the discovery of the laws of the moral world as sure as astronomical observations lead to the establishment of laws in the physical world'. The Belgian Adolphe Quetelet was the initiator of the first international statistical congress, which was held in Brussels in 1853. The international statistical congresses soon had to abandon their cosmopolitan character and, to the confusion and annoyance of statisticians themselves, became the battleground for national interests. The chapter also presents an overview of the concepts discussed in this book. The book describes the perceptions, goals and dilemmas of the protagonists and their contact with each other and traces the international statistical congresses held in various European cities between 1853 and 1876. 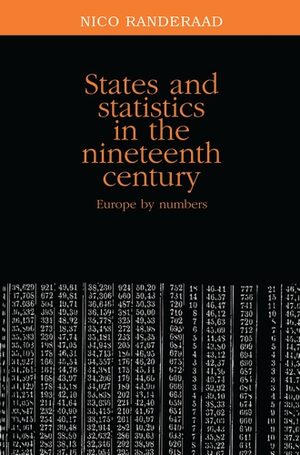 This introduction presents an overview of the key concepts discussed in the subsequent chapters of this book. The book explores both works of art and wider culture in early modern England. The book is divided into three sections, each focusing on a different question about the senses. The first section explores how individual senses appear in particular artworks, considering each of the five senses in turn. The second section explains how the senses were understood in particular early modern contexts explored in works of art, including contexts of night, of sexual pleasure, and of love melancholy. The final section also explores what sensory experiences might have been enacted when early modern subjects actually engaged with works of art, considering practical encounters with playhouse performance, painting and printed drama. 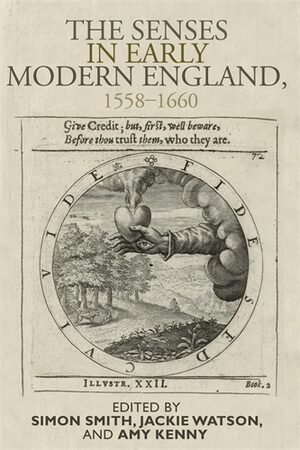 This introduction provides an overview of the key concepts discussed in the subsequent chapters of this book. The book explores two areas of interest: the Papal Inquisition in Modena and the status of Jews in an early modern Italian duchy. It argues that trials of the two groups are different because the ecclesiastical tribunals viewed conversos as heretics but Jews as infidels. The study of these trials is based on three facets of the complex and multilayered text of Inquisitorial trials: the judicial aspect, the biographical aspect, and inter-community interaction. The book also focuses on the types of offences for which Jews were tried more often than others in the duchy, that of hiring Christian servants and blasphemy. It emphasizes the fundamental disparity in Inquisitorial procedure regarding Jews. The book provides a better understanding of how an Inquisitorial court assumed jurisdiction over a practising Jewish community in the seventeenth century.

This chapter is concerned with the analysis of finance and commerce developed by the Jacobite historian Thomas Carte in his General History (1744–51). Economic arguments, it is shown, were at the heart of Carte's work; indeed, underpinning his commentary on England's history was a desire to demonstrate that the sort of absolutism practised by the Stuart kings had the capacity to bring both order and commercial wealth to the nation. The discussion traces the origins of this approach to Carte's work as a pamphleteer in the early 1740s, before examining the ways in which it shaped his analyses of both ancient and modern history. 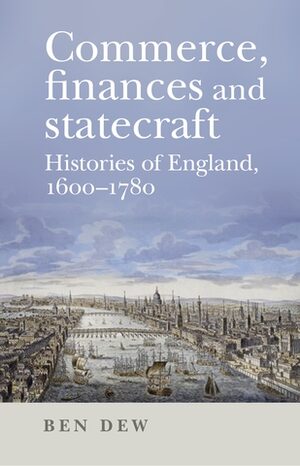