nuclear family. In Gothic fiction, the family is not the safe refuge of the ideological construct of the private sphere but the site of threat, particularly, as many critics have noted, for its female members. 3 As James Twitchell suggests, ‘if the Gothic tells us anything it is what “too close for comfort” really means’. 4 It is nothing new to state that Gothic fiction revels in family secrets

planners increasingly towards southern and western France. A further significant development was the storage, if not the testing, of nuclear weapons on French soil. But the military still continued to favour economically marginal and supposedly ‘empty’ land for its training grounds and testing sites. And, as it has done since at least the creation of Châlons Camp, it sought to tie its mobilization of nature to wider national concerns. In post-1945 France, military officials linked militarization with territorial balance, modernization, and rationalization. Influenced, in

30 v 1 v No woman wants any more war: Popular responses to the outbreak of war In July 1950, MO surveyors questioned people across London about the outbreak of the war in Korea. This questioning followed the decision that month to dispatch 27 Brigade, then based in Hong Kong, to support the UN Force. Amid concerns over the scale of British involvement, the prospect of nuclear warfare and general distrust of both the United States and Soviet Union, another concern emerged. One fifty-​year-​old woman in Victoria noted that: All the women round our way are

Johnson, Israel and the Cold War
Abstract only
Testing the Memorandum of Understanding (1965–67)
Joseph Heller

River diversion, but would open fire in response to provocation. The Memorandum of Understanding did not resolve the issue of the nuclear facility at Dimona. Eshkol acknowledged, for the first time, that Israel was seeking nuclear weapons capability because it had no US security guarantee. US officials were furious with Israel for having deliberately misled them. They suspected Israel of planning to bomb

foreign policy decisions, the struggle for recognition can be seen to inform the motives behind its pursuit of nuclear power despite opposition. The struggle for recognition therefore unfolds not in a materialist sense of physical power but in an ideational one that underlies the desire to have moral authority over our own representation, to be recognised in a way that effectively demands respect from others. 2 These representations therefore continue to contribute to forms of misunderstanding or misrecognition that permeate any

In 2016, while making the case for the retention of the UK’s independent nuclear deterrent, Defence Secretary Sir Michael Fallon asked ‘how would the United States or France respond if we suddenly announced that we were abandoning our nuclear capabilities yet will still expect them to pick up the tab and to put their cities at risk to protect us in a nuclear crisis?’ 1 Ethically, and to a great extent strategically, his question poses significant issues. Chapter three concluded that Churchill 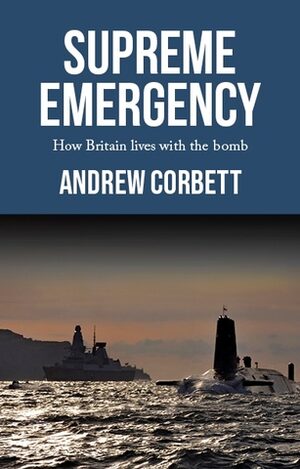 the unlikely figure of Michael Foot to the party leadership. Foot was the most left-wing leader of the Labour party since George Lansbury almost half a century earlier. He was a fervent advocate of nuclear disarmament, having roused CND rallies since the late 1950s. He was a loyal supporter of Bevan and sided with him during the 1951 rearmament crisis, although he later fell out with the iconic founder of the NHS when Bevan renounced unilateral nuclear disarmament in 1957. Foot remained passionately committed to unilateralism and campaigned 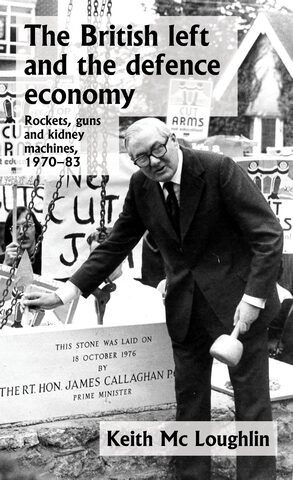 Subcommittee, started to deliberate on a mid- to long-term energy policy and to review the Energy Outlook. The ACE’s Subcommittees on Energy Conservation, Alternative Energy, Nuclear Power, and Coal were also convened to review and discuss detailed policy in their ﬁelds. One of the key ﬁgures in the ACE, Yoichi Kaya, was deeply involved in the international politics of global warming and was also a member of the IPCC’s WG-III, which examined possible Controlled policy integration in Japan 123 responses. Kaya communicated extensively with the MITI ofﬁcials responsible for

realised that England had given me the cancer in the first place. Robinson’s book indicts the Sellafield nuclear processing plant, in the English Lake District, for the contamination of the environment and the British government for its criminal negligence with regard to safety laws and procedures. According to Robinson, ‘Sellafield is the world’s largest source of radioactive contamination’. She offers this startling contrast: The release of radiation from Three Mile Island is usually estimated at between fifteen and twenty-five curies of radioactive iodine. Many