Clear All
Download Citations
Page:1234567891011 ...
'A jittery business'
Abstract only
Representations of anxiousness in personal and filmic accounts
Juliette Pattinson

Films such as Odette (1950) and Carve Her Name with Pride (1958) portray agents who engaged in clandestine war against the Nazi war machine as unflappable and psychologically strong. And yet both written and oral testimonies of SOE agents suggest that these are inaccurate depictions and that most agents were constantly plagued by self-doubt. The pressures of passing provoked a great deal of worry, generated by the threat of slippage and disclosure, as individuals were conscious of the penalties of failing to pass. This chapter explores these different types 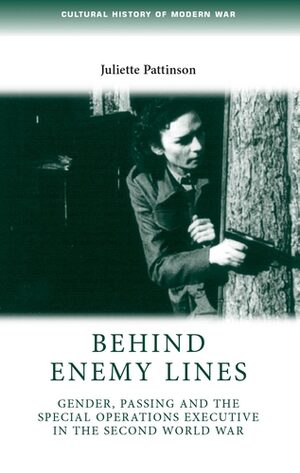 French’s claim that munitions shortages had doomed the offensive at Neuve-Chapelle during May 1915 (resulting in the so-called ‘shells-scandal’), encouraged efforts to impose greater control over, and direction of, the production of war materials. In the following month, Lloyd George’s Munitions of War Act established a super-ministry with powers to assess, allocate and direct the resources necessary to arm Britain’s war machine. Ostensibly, these measures provided protection against further dilution of the munitions workforce. In a broader sense, however, they 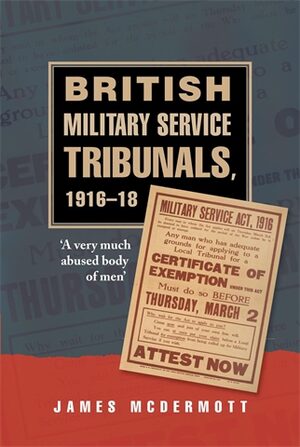 case, for Plowman the only natural way of living. When it came to his own choice, Plowman felt that, as he had supported the war machine by fighting, his only option was just as obviously to fight against it by ‘getting into prison for peace’. Despite a trial and appeal, Plowman was sent a call-up notice at the start of July 1918 and became tangled in a web of bureaucracy between the two government departments of Registration and Appeals. He was in danger of being sent to prison as a deserter and not as a conscientious objector, which moved Plowman to comment on the

insurmountable structures. Contestation was met with a fierce response from the 183 The regime fights back 183 governance structures of the state as regimes attempted to regain control over the situation, using a range of draconian strategies. The rejection of ‘being thus’, in turn, created a situation wherein both regime and peoples sought to define the ordering of political life and, as a consequence, the very limits of political space. This process of contestation resulted in the emergence of war machines and a struggle to exert control over them. Regime responses to