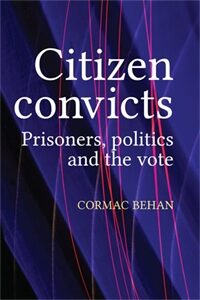 3 Performing citizenship, engendering consent: constructing militarised masculinities and citizenship in South Africa We had come to accept that it is the law. Your children get called up for two years and that’s it. [My son] did not have time to learn that it was all lies. According to him, he died a hero because that’s all he knew. (letter from Mrs Ann-Marie Wallace, mother of a conscript killed in service, to TRC, 1998a: 312) Is it possible to maintain stability if the burden, and the risks, of defence must be carried by some – while others escape the

:49 PM Page 19 The long march back 19 Reciprocity Similarly, whereas the Old Left based its ideas upon the social rights of citizenship and interpreted entitlements to welfare as unconditional (Plant, 1998), the NSD regards obligations as equally important. This does not mean abandoning the category of social rights, as the New Right advocated (Plant, 1993), but it does mean being clearer and firmer about attaching rights to responsibilities (Roche, 1992). This reciprocity mirrors the social interdependency that is expressed in the principle of community, since 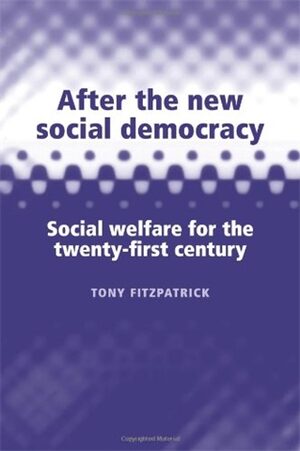 5 Active citizenship for women: war and protest T he involvement of the MU, CWL, NCW, WI and TG in highlighting the welfare needs of housewives and mothers throughout the 1930s and 1940s has shown that these organisations were able to influence social policy and did so through their effective mobilisation of women as active citizens. The five did not limit themselves, however, to issues relating to social welfare. They also envisaged a role for women in a number of other key campaigns that came to public attention during these years. Three campaigns will be

4 Training for world citizenship: internationalist education between the wars It is undoubtedly true that a remarkable growth of interest in the study of international relations at each level of education has sprung from the circumstances and the ideas of the post-war period. The deep emotional and intellectual impression left by the War and its aftermath has created an unwonted desire to take stock of the conditions of the modern world, and to grapple with the new problems of social conduct and organisation to which the changes of the last one hundred and fifty

If there has been a theme characterizing Britain’s relationship with her overseas relations throughout the twentieth century it is ambivalence. This book has evaluated the efforts of a select group of late Victorian and Edwardian imperial ideologues to articulate a concept of citizenship which could unite Britons at home and in the Empire. Their

Citizenship of the European Union
Abstract only
Lynn Dobson

3 Citizenship of the European Union The legal position and its development Since the 1970s, the view that popular legitimacy would be a precondition for development of the EU as a unitary and purposive actor in international affairs has prevailed among EU political elites. The influential 1975 Report by Leo Tindemans, a former Belgian Prime Minister, in its call for a more distinctive EU ‘identity’ on the international stage, hinted at later ideas of both Union citizenship1 and attempts to create a European anthropos contained in the recommendations of the

to End Statelessness itself included a photo of what seemed to be a frightened child looking through the glass window. The caption read: ‘Roma girl in Croatia already knows the difficulties of being stateless. She lives with her family in a makeshift room with no running water, electricity or sanitation. They survive by collecting scrap metal’ (UNHCR, 2014a : cover photo). The caption tried to capture the value of citizenship that Hannah Arendt ( 1968 : 298) described as the ‘right to have rights’. Three years after the Global Action Plan

Statelessness, governance, and the problem of citizenship
Abstract only
Editors: Tendayi Bloom and Lindsey N. Kingston