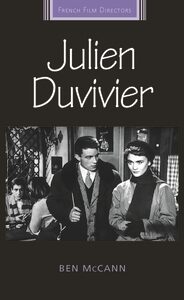 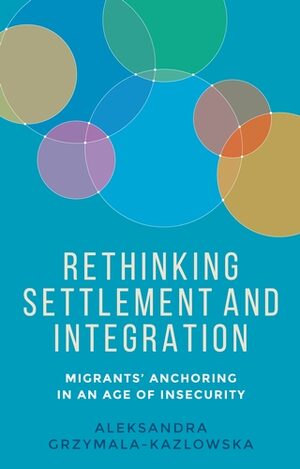 Rethinking settlement and integration
Abstract only
Migrants’ anchoring in an age of insecurity
Author: Aleksandra Grzymala-Kazlowska

M UCH OF THE SIGNIFICANCE of Mel Brooks’s Young Frankenstein (1974) lies in its engagement with Frankenstein ’s adaptation history and early cinema conventions, which it accomplishes through a brilliant mix of parody and homage. The more they are well versed in Frankenstein ’s film history, the more viewers are able to appreciate the jokes in Young Frankenstein that cover a full range of characters, scenes, props, and film techniques, alongside literary, film, and cultural critiques. Audiences familiar

Introduction
Abstract only
The Frankenstein Complex: when the text is more than a text
Dennis R. Cutchins and Dennis R. Perry

A DAPTING F RANKENSTEIN APPROACHES THE seemingly endless adaptations, appropriations and re-appropriations, the prolific progeny of Mary Shelley’s Frankenstein or the Modern Prometheus , as inextricably intertextual pieces of popular culture. Arguably, Frankenstein 1 has a greater presence in popular media than any other single narrative over nearly two centuries, 2 only growing more extant and cogent as the popular culture machine begins to ever more resemble the patchwork monster which Shelley’s precocious student created. In the