their own societies, while at the same time they would have to defend themselves from potential threats from inside or outside their countries. In turn, regional powers like Iran and Saudi Arabia might capitalise upon this opportunity to increase their influence, while the US would need to ensure that independence would not become another source of turmoil, as was happening in Vietnam. In this contested 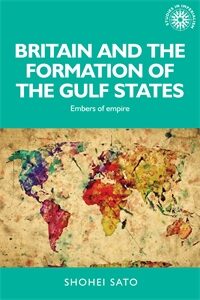 the Avesta. An estimate from 2012 counted about 120,000 members of Zoroastrian communities in the modern world.2 The largest group are the 60,000 Parsis in India, the majority in Mumbai. The name ‘Parsi’ reflects their historic origins in Persia, where recent Iranian censuses suggest a total of 25,000 remain. An estimated 20,000 Zoroastrians live in North America and 5,000 in Britain. As in all religious movements, the beliefs, religious practices and traditions of origin in Mazdaism and Zoroastrianism have varied, evolved and changed over the very many centuries

Was Johnson the ‘father’ of the US–Israeli alliance?
Abstract only
The Memorandum of Understanding (1964–65)
Joseph Heller

Egyptian court. In Bahrain, where regional concerns were equally prevalent, the regime’s response framed protestors as fifth columnists doing the nefarious bidding of Iran, resulting in the widespread restriction of political space across the island. In this climate, opposition groups and a number of journalists were imprisoned and in a number of instances, killed. The case of Eman Salehi, a Bahraini sports journalist who was killed by a member of the royal family reveals a great deal about the political climate in Bahrain.9 The Salehi case also evokes memories of

military programme on enriched uranium. Of the following 11 states thought to have at least ﬂirted with manufacturing nuclear weapons – Algeria, Argentina, Brazil, India, Iran, Iraq, Israel, Libya, North Korea, Pakistan and South Africa – seven did so. And of the four that based their programmes on plutonium, two, India and Israel, began their programmes before the NPT came into being, in 1968. While this is not cast iron evidence – the ﬁrst nuclear power, the USA, had an interest in the military potential of enriched uranium from the start, and the next three soon 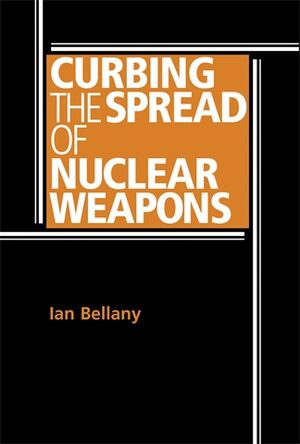