space of Paris as a backdrop for both seeking and acting, so that we can never be entirely certain whether her character dies for real or for fake. Rivette’s performance spaces have boundaries so open that the whole outside world becomes potentially connected to the theatre space, and any passer-by may, in a variant of the ‘butterfly wing’ effect, pass in and out of its ambit and play a role in its development. Even if this 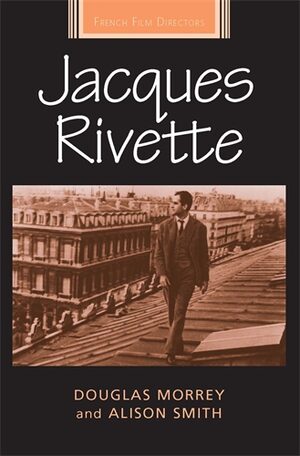 Pearl of ambiguity
Abstract only
The Innocents (1961)
Neil Sinyard

to see something in the garden; or her presentiment about Miles’s early return home from school. When the governess questions Flora about this latter point, she is too engrossed in the sight of a butterfly trapped in a spider’s web to give a straight answer. Is this casual childish cruelty or demonic possession? For the scene when Miles meets the governess for the first time and is being brought home

Sex, realism and Yorkshire pudding
Abstract only
Room at the Top (1959)
Neil Sinyard

money with social origin and acting out precisely the kind of antagonism that was present in the scenes between Lampton and Wales. Lampton’s ruthless attempt to rise to the top – to better the Waleses of this world – at this moment finds him literally in the gutter. A child rolls a toy car towards him. He reaches towards it, almost like Lew Ayres reaching out to stroke the butterfly at the end of All

... [at 20] I confused my own weight with the weight of the world ... I found the heaviness of others unbearable, but perhaps it was simply all in me ... I’m not a butterfly yet, but I feel much lighter than I was.’ 21 ‘Ruiz’s characters move between life and death, their bodies suspended between heaviness and lightness, incarnation and 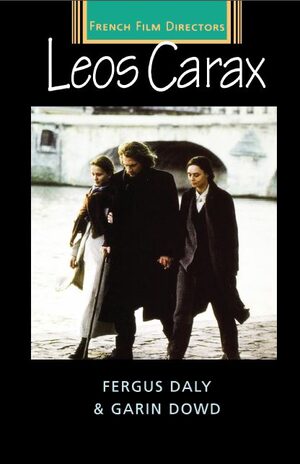 The word among stones
Abstract only
Peter Barry

ecocriticism The ‘lineation’ in the ring-poem, as cited above, is provided by the three breaks in the ring which provide entrances into the amphitheatre. The Quakers (‘line’ 2) were a major eighteenth- and nineteenth-century force in the town’s key industries (wool, linen, railways and banking).16 In the words of the booklet, the amphitheatre ‘is surrounded by the Trinity Stones comprising of three sets of three stones. The Trinity Stones display the smallest of text, haiku celebrating three species that were found in the original site – the dingy skipper butterfly, the

, misses the thrills of war, but Somers seeks tranquillity and a reaffirmation of his humanity. He finds salvation not with the deceptively placid English gentleman whose butterfly collection he catalogues, but with a supposedly mad girl (Jean Simmons) suspected of murder. Similarly, Philip Davidson (John Mills) in The Long Memory is restored to humanity by a Polish refugee whose awful wartime experiences more than match the

. Commenting on two films set during the civil war or in its immediate aftermath, La lengua de las mariposas/Butterfly’s Tongue (Cuerda, Spain, 1999) and El portero/The Goalkeeper (Suárez, Spain, 2000), for instance, Paul Julian Smith notes that the treatment of the subject has often been trivialised. (2007: 6) Yet, despite producing films of varying levels of insight and political engagement, the civil war continues to attract filmmakers’ attention. Other more recent notable additions to the corpus of civil war films include La hora de los valientes/A Time for Defiance

the spectacle of alien female dancers in revealing costumes, gyrating and catching butterflies with their lizardlike tongues. Diegetically, this objectification of alien ‘otherness’ may be explained by the fact that aliens are portrayed from the perspective of the human crew, who are encountering them for the first time. As such, there is an effort to render ‘strange’ ‘familiar’ species like the Vulcans and the Klingons, and emphasis is placed on failures of understanding through cultural difference. Yet in the incidences of sexual objectification cited above, the 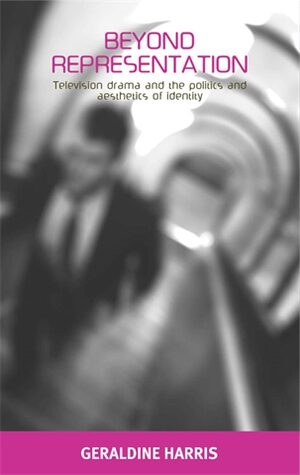 ‘Eco-Zen’, or ‘a heaven in a wild flower’
Abstract only
From Gary Snyder to Nick Drake
Laurence Coupe

possibility of the love generation putting an end to war through the power of song and imagination: the bombers are seen ‘turning into butterflies above our nation’. Moreover, it presents us with a powerfully mythic conjecture, that the Biblical ‘Fall’ of humankind might yet be reversed, through the shift in consciousness represented by the hippies: ‘we’ve got to get ourselves back to the garden.’ Nor should we overlook that this intense nostalgia for paradise is a striking instance of what Eliade refers to as the desire to translate profane time into sacred time, profane 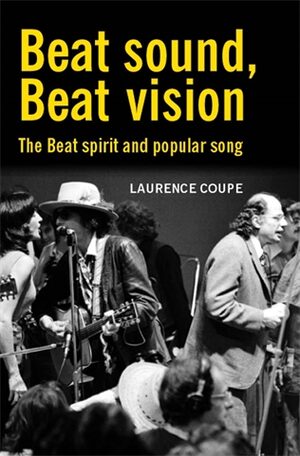 children. The long delay also gave him time to double-check his shooting schedule for his first ever English-language film, improve his own command of English and even write the scores for Cuerda’s La lengua de las mariposas (Butterfly Tongue, 1999) and Mateo Gil’s Nadie conoce a nadie (Nobody Knows Anybody, 1999). Apart from the delays, the generally mechanical and laborious process of shooting the