conclude that women would have felt alienated by orthodox catholicism or the extremes of clerical misogyny found in the writings of some of the early church fathers and still circulating in the later Middle Ages, or that they would consequently have found the apparently more egalitarian teachings of Lollardy [26] particularly attractive is to misconstrue the evidence. There were no doubt women (and men) for whom the obligations 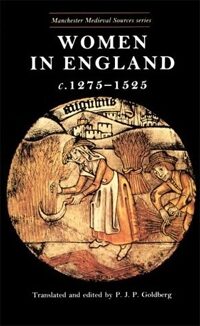 was most faithful to the king , was overwhelmed with sickness and went the way of all flesh . He was a man of most noble Saxon lineage , fervently dedicated as much to all manner of religion as to the defence of catholicism and was also well instructed in letters . Meanwhile, messengers of the father sent from Liège presented themselves before King Henry carrying 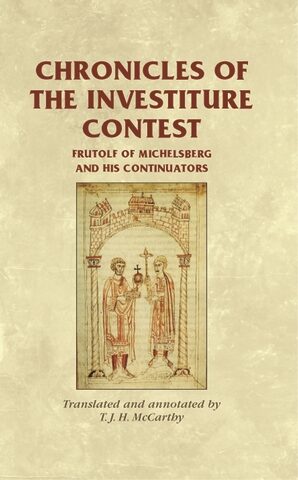 as to the defence of catholicism and was also well instructed in letters. Then at the time when the king’s father was delaying at Liège – for the people of Liège adhered faithfully to him with long-standing good will – messengers and letters were frequently sent back and forth. During this time there spread the unexpected news that the emperor was ill and that he had died in

I: Historia Silense
Abstract only
Simon Barton and Richard Fletcher

Catholicism in 587 and the transition was formally ratified by the leaders of the Spanish church at an ecclesiastical council held at Toledo in 589 (III Toledo), a defining moment in Spanish historical mythology: but see the cautions of Peter Linehan, History and the Historians of Medieval Spain (Oxford, 1993 ) ch. 2. Leander, bishop of Seville c . 580–600, was the 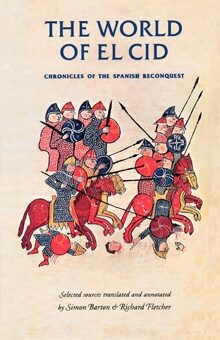 in The world of El Cid

. In 459–497 Paul the Deacon’s reference to Justinian’s great Catholicism is dropped in order to set up a discussion of the popes exiled in his reign. In 263–294 credit for services to Christianity is withheld even from Constantine the Great, with Regino’s praise going instead to Pope Sylvester – it was left to Adalbert, the Chronicle ’s continuator, to improve the text 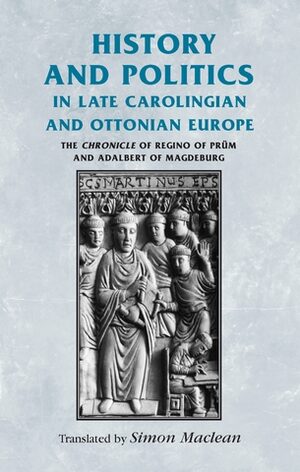 The Chronicle of Falco of Benevento
Abstract only
Graham A. Loud 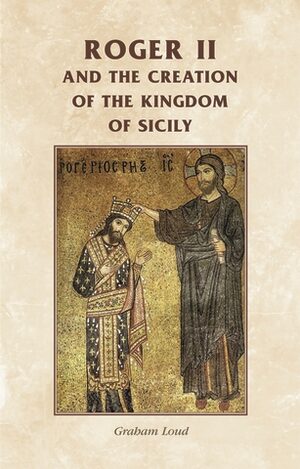 certainly an intriguing and enticing distinction, particularly for the pre-Reformation period. Then, while the Church may have proclaimed its Catholicity, it did so more in terms of its supposedly all-inclusive nature, which meant that it was impossible not to be a nonmember, than in terms of fixed dogmas of ‘Roman Catholicism’. The monolith apparently created by the Council of Trent, the Catholic

The Church and the Jews
Abstract only
John Edwards

. In the third place, they are incapable of converting because of the complexity and sublime nature of what Catholicism suggests they should accept: the divine Trinity the double nature and [yet] the oneness of the person of Christ, the sacrament of the Eucharist . They are absolutely incapable of understanding, of taking in, these truths, and they think that we adore three gods and that the 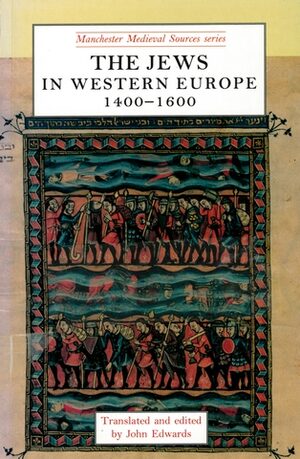 ’. They were Paulicians: they venerated the Apostle Paul, had a horror of the cross of Christ, rejected all religious images and icons, refused baptism with water, dissociated themselves from the Orthodox Church, and used the Paulician canon of scripture. 83 In the end they were converted to Catholicism. Any detailed consideration of these late Paulician communities is beyond the scope of this 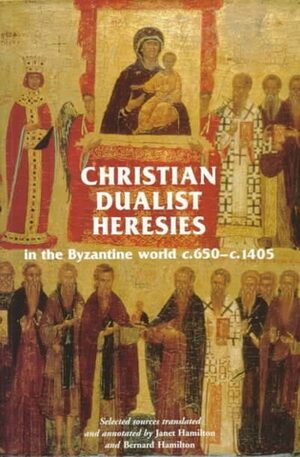