Clear All
Download Citations
Page:123
Transatlantic Catholicism and the making of the ‘Christian West’
Abstract only
Giuliana Chamedes

] time and time again. Conclusion Members of the Catholic community wish to believe that Protestantism is not an issue for them in contrast with Protestants whom they wish to present as being obsessed with Catholicism, fearful of this and bigoted against Catholics to the extent that they instil this bigotry into their children. Claims that subjects

that one factor is the long tradition of anti-Catholicism that exists within the Protestant community (see Bruce, 1986 ; Brewer and Higgins, 1998 ; Mitchell, 2006 ). Previous studies have demonstrated that not only do some Protestants see the Roman Catholic Church as a force that is seeking to destroy true Christianity, but, in some quarters, such as the evangelical Free Presbyterian Church, the Roman

loyalists typically describe them, e.g. hypocrites taking the half-crown but not the Crown, pan-nationalists who support the IRA unreservedly, backward, etc., this still would not have anything to do with the real roots of anti-Catholicism. Why? Because the real roots of such anti-Catholicism have to do with the trauma or deadlock that loyalists unconsciously experience in themselves. The fact that people

border conflict of the early 1920s. 97 Religion was not incidental in this ‘revolutionary triarchy’ which overthrew ‘reason’; 98 and, indeed, Nolan's own psychiatric world-view was strongly informed by his intellectual Catholicism. 99 J. M.'s illness narrative had been quite clearly framed in religious terms as a battle between good and evil, and Nolan

scholars seeking to justify the Reformation as a recovery of ancient religious practices. John Foxe, in his Acts and Monuments [Book of Martyrs] (1559/63), assembled a ‘motley array’ of extracts from early records and legends to support his thesis that a primitive church had existed in England and had flourished independently of Rome before 1066. 13 While Foxe noted a deterioration of religion in the latter years of the Anglo-Saxon kings, he maintained that it was the arrival of the Normans and their commitment to Roman Catholicism that caused ‘the fresh flowering

’s perceptions of the overall relationships between Protestants and Catholics and their political and constitutional preferences’ ( ibid ., p. 61). 32 English claims that the IRA has been shaped by Catholicism. The Irish nationalist tradition and the Irish State it produced after 1922 ‘were deeply coloured by the religious

society: as a religious meta-narrative, Catholicism provided a sense of order to the colonial world and to most of the Republican Era. It imposed itself as the main moral, normative and political order; it marked and named places and territories with symbols and institutions. Recalling Maria Teresa Uribe de H., she argues that Catholicism provided the religious worldview to structure cognitive and 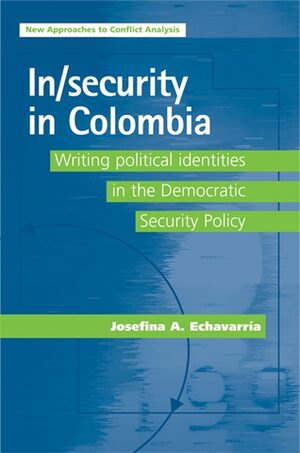 makes clear that religion acts as a boundary marker, linking Catholicism to Nationalism/Republicanism and Protestantism to Unionism/Loyalism, reflecting different constitutional desires and outcomes, although the extent to which individual Catholics and Protestants support these positions is very much disputed. Whyte ( 1990 ), reflecting on the terminology applied to the two main communities in Northern 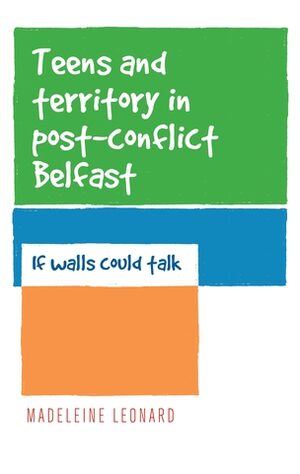 things, generational change and by increasing education. The surveys also show that religion is a strong source of personal identity, more so for Catholics than Protestants. A religious identity is also a strong influence on feelings of prejudice towards the other community. Many of these differences can be traced to a strong theological undercurrent of anti-Catholicism among Protestants and to a sense