Introduction On 11 June 2004, the Irish electorate voted on the ‘Twenty-seventh Amendment of the Constitution Bill’ or, as it is more generally known, the Citizenship Referendum (hereafter the Referendum). On that day a large majority of those who voted – almost 80 per cent – sanctioned a withdrawal of the automatic constitutional right to citizenship for all children born in the Republic of Ireland. The Citizenship Act (2005) introduced a distinction between children born in Ireland whose parents were Irish, and those whose parents were not. This 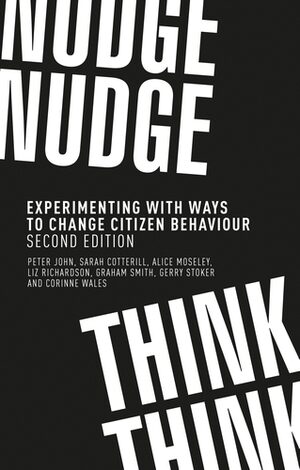 landscape; changing conceptions of sexual identity and citizenship; the fragility of trust in church, state and public institutions; the nature of economic growth and stability; the remaking of place in the name of consumerism or ‘progress’; and the pluralised forms that resistance takes in twenty-first-century Ireland. Contributors show how the events carry traces of both social structure and human agency. They were shaped by overarching political, economic, social and cultural currents; but they were also responses to proposals, protests, advocacy and demands that have

Weitz has claimed that during the Weimar Republic, ‘women had greater choices in their lives than ever before’. 1 However, not all these choices were available to all women in equal measure. The revolution granted all women over the age of twenty the same political and citizenship rights as men, and women all over Germany could exercise them. 2 The Weimar Constitution in principle enshrined the equality of the sexes, but not all women could benefit from the range of opportunities, benefits and life choices which became available through its

, citizenship, the role of France in the international arena and the nation. Even more than his predecessors, Hollande took solace in European and foreign affairs, the traditional ‘reserved domain’ of the French president (Howorth, 2013 ). Hollande grew into the role of president in part as war leader: from 2012 to 2017 France intervened in Mali and the Central African Republic and participated in air strikes in Iraq and Syria. The French intervention in Mali in 2013, to dislodge Islamic militants from the north of this strategically important African country and safeguard 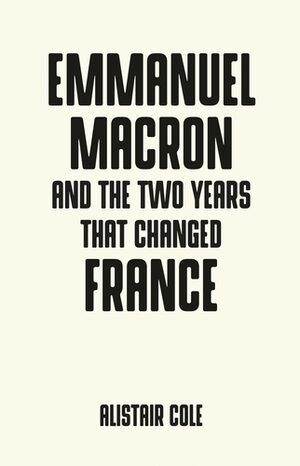 Conclusion
Abstract only
Bringing it all back home
Matt Qvortrup

The relationship between the State and the citizen in many modern societies is tutored by the notion that freedom and liberty are defined by privacy and personal autonomy. In the West, this is particularly true and is evidenced by the restrictions placed on agents of the government in their dealings with law-abiding citizens. In China, on the other hand, showing good behaviour is the sign of virtuous citizenship and reflects an optimistic Confucian view of human nature. Thus, aberrant behaviour is best addressed by society at large and watchfulness is a

of Germans from the eastern territories administered by Poland and the USSR, then of ethnic Germans from eastern European states, the problem of the ‘guest workers’ ( Gastarbeiter ) from 1955 and then waves of asylum seekers in the 1980s presented the German political system with severe challenges. Many of those who settled in Germany had children, and these and later generations of German-born ethnic minority populations sought equal rights, including rights of citizenship, with the indigenous population. A new Citizenship Law which came into force in 2000 made it

citizenship, beyond the presidency of Frank Underwood; this is a show about the perils and reality of the ruthless pursuit of power at any cost. Unlike the deliberate proximity of real-life and fictional politics in House of Cards, Game of Thrones is a fantasy drama, adapted from George R. R. Martin’s rich and sprawling novels. Two story arcs unite the political and fantasy dimensions of the show. The first centres on the battles between competing dynastic families to occupy the Iron Throne and rule the kingdom of Westeros. This arc, therefore, has clear parallels with